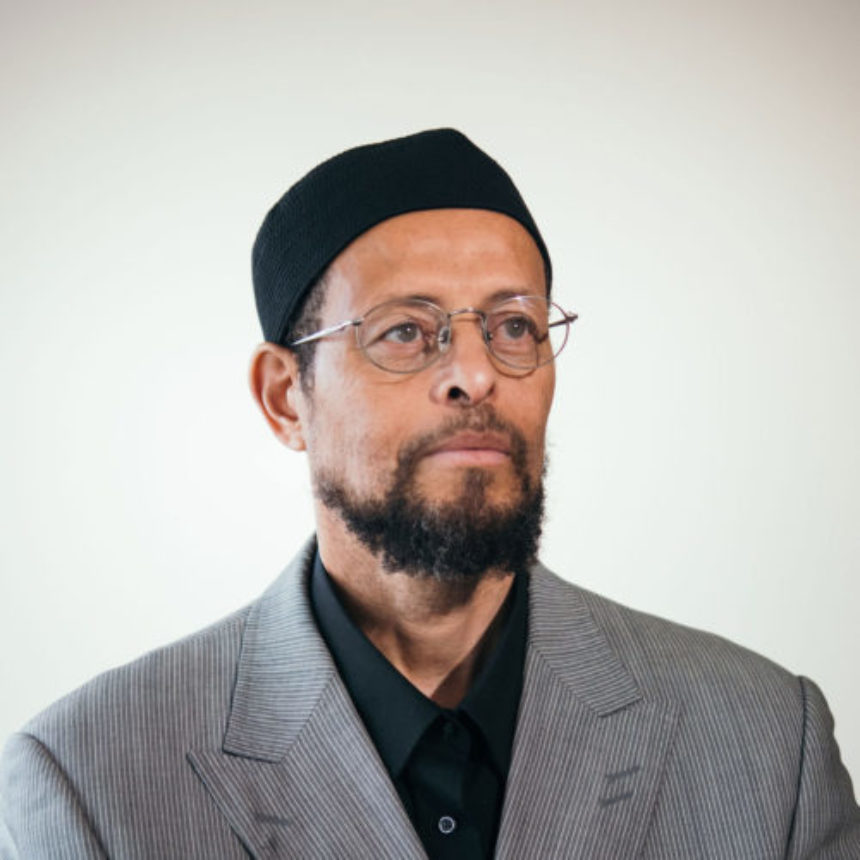 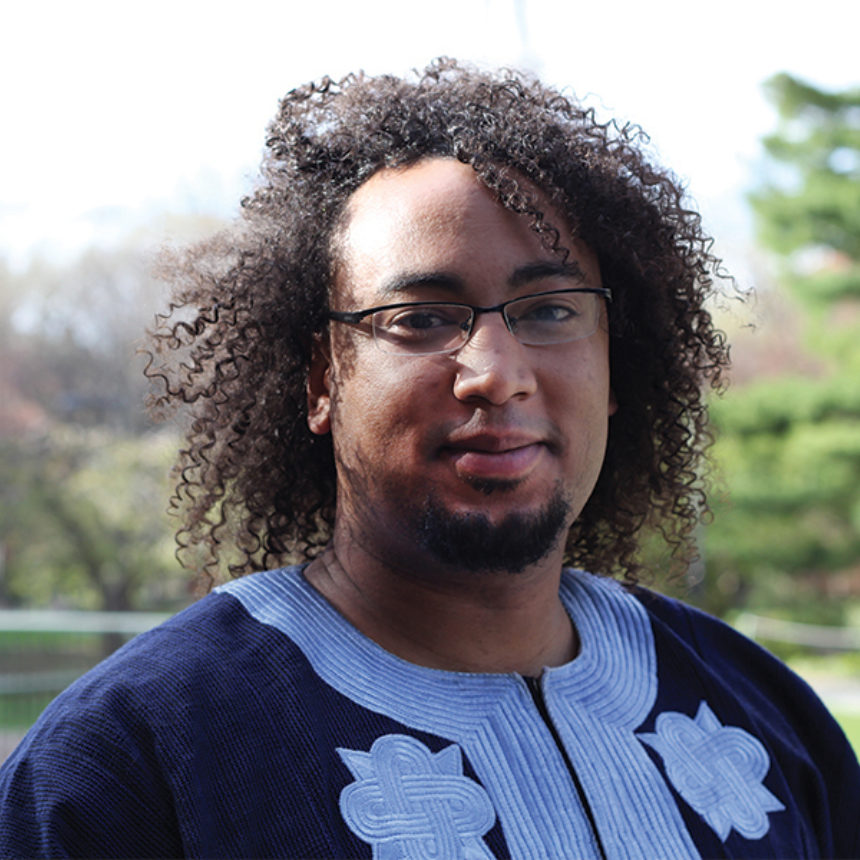 College of William and Mary

College of William and Mary

Can We Free Our Minds in a Postcolonial World?

On February 3, 2019, Zaid Shakir, Francisco Nahoe, and Oludamini Ogunnaike joined Renovatio for a public conversation about the legacy of colonialism in today's educational system.

This event was inspired by Oludamini Ogunnaike's article for Renovatio, "Of Cannons and Canons."

Zaid Shakir is a prominent American Muslim scholar and a co-founder of Zaytuna College, where he has taught courses in Arabic, Islamic spirituality, contemporary Muslim thought, Islamic history and politics, and Shafi’i fiqh. He is regularly included among the Western world’s most influential Muslims in The Muslim 500, and he is a signatory of the 2007 letter “A Common Word Between Us and You,” an appeal for peace and cooperation between Christians and Muslims.

Francisco Nahoe, a Roman Catholic priest and Franciscan friar, teaches courses at Zaytuna College on the trivium and the principles of democracy, and also serves as director of admissions. He holds a Ph.D. in Renaissance Literature, and has served as promoter of the Franciscan Vietnam Mission and as rector of Saint Thomas Aquinas Cathedral in Reno, Nevada. His past teaching commitments include Bishop Montgomery High School in Los Angeles, Phillips Academy in Andover, MA, and Dartmouth College in Hanover, NH.

Oludamini Ogunnaike, an assistant professor of religious studies at the College of William and Mary in Virginia, teaches courses on Islam, Islamic philosophy, spirituality, art, and African and African diasporic religions. His research interests include Islamic and indigenous religious traditions in West and North Africa before, during, and after the colonial era.