More About this Author
Read Time
|
by Søren Kierkegaard …

How Suffering Educates Us for Eternity 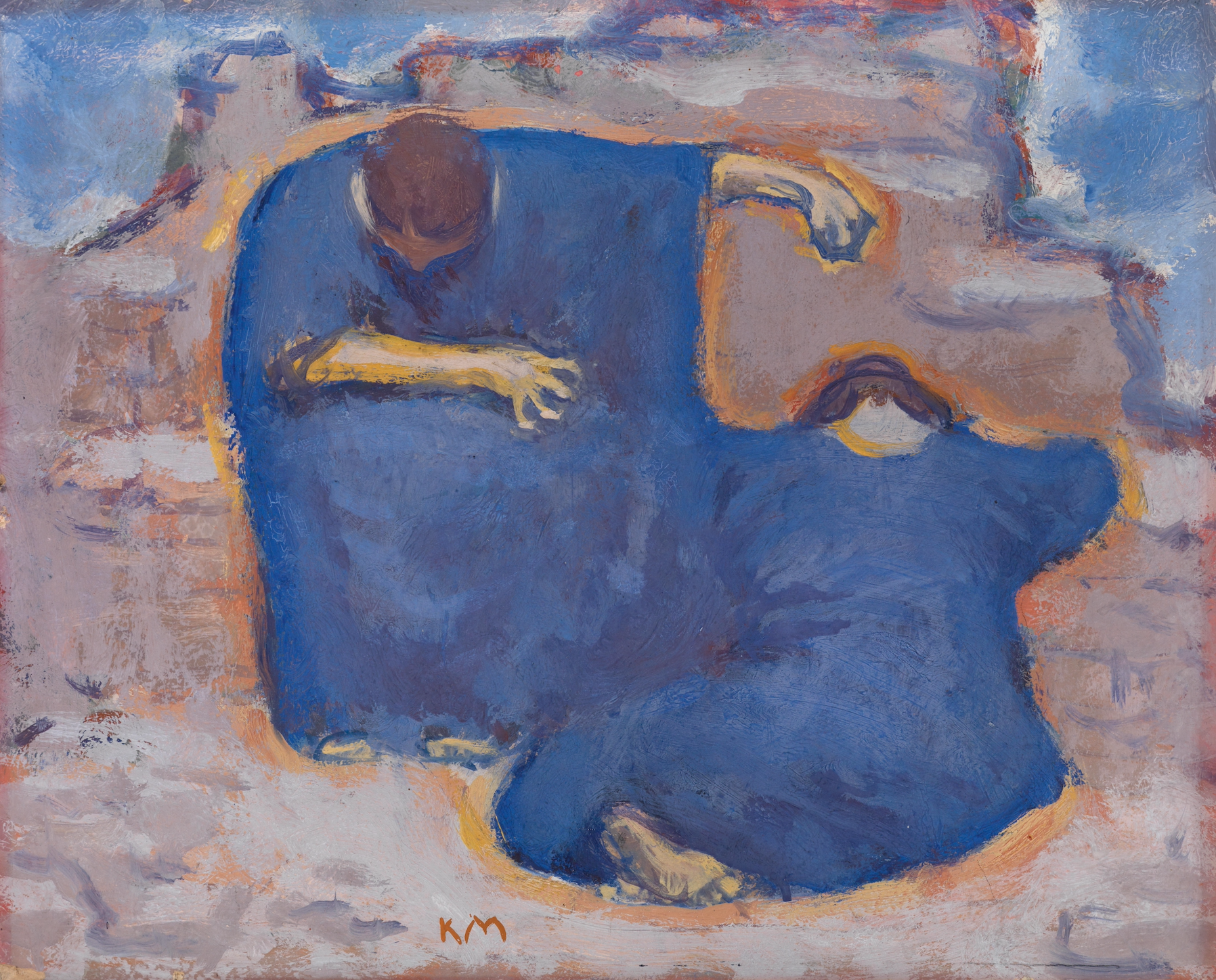 Scripture says that, “Jesus learned obedience from what he suffered” (Heb. 5:8). Now, if obedience directly followed suffering, it would be easy to learn. But learning obedience is not that easy. Humanly viewed, suffering is dangerous. But even more terrible is failing to learn obedience! Yes, suffering is a dangerous schooling, but only if you do not learn obedience—ah, then it is terrible, just as when the most powerful medicine has the wrong reaction. In this danger a person needs God’s help; otherwise he does not learn obedience. And if he does not learn this, then he may learn what is most corrupting: to learn craven despondency, learn to quench the spirit, learn to deaden any noble fervor in it, learn defiance and despair.

Because the schooling of suffering is so dangerous, it is right to say that this school educates for eternity. This danger does not exist in any other school, but then there is not the gain either: the eternal. Of course, a person can learn a great deal without ever coming to know the eternal. He may learn how to cope outwardly, he may achieve amazing things in his suffering, encompass a mass of knowledge, understanding himself or his destiny. If in suffering you do not learn obedience, you will continue to be a riddle to yourself.

Suffering seeks to turn a person inward. If this happens, the school of suffering begins. You will not in despair mount a resistance, or seek to drown yourself and forget the suffering in the world’s distractions, in amazing enterprises or in indifferent knowledge. Admittedly, suffering often comes from the outside, but it is not until you take the suffering into your inner being that the schooling begins. Many sufferings can assault a person, and worldly sagacity knows many remedies in defense. But all these remedies have the dismal quality that they save the body but kill the soul. They invigorate the body but deaden the spirit. Only inwardness, only in surrender can the eternal be gained.

Only when a person suffers and wills to learn from what he suffers does he come to know something about himself and about his relationship to God. This is the sign that he is being educated for eternity. Through suffering a person can come to know a great deal about the world—how deceitful and treacherous it is—but all this knowledge is not the schooling of suffering. No, just as we speak of a child being weaned from his mother’s breast, so also, in the most profound sense, a person must be weaned by suffering, weaned from the things of this world, from loving it and from being embittered by it, in order to learn for eternity. For this reason, the school of suffering consists in a dying to—a dying to the world and to yourself. And in this school the lessons are always quiet. Here the attention is not dispersed by many subjects. No, here only one thing, the essential thing, is needful. Only one thing is learned: obedience.

Without suffering you cannot really learn obedience. Suffering is the very guarantee that obedience is not self-willfulness. Ordinarily we say that we must learn to obey in order to learn to be master, and this is indeed true. But we learn something even more glorious by learning obedience in the school of suffering. When this happens we learn to let God be master, to let God rule. And where else is this to be learned except in the school of suffering, where the child is weaned and self-willfulness dies and we learn the difficult lesson that it is indeed God who still rules, despite the suffering.

This is the key to finding rest in your suffering. There is only one way in which rest is to be found: to let God rule in everything. Whatever else you might come to learn only pertains to how God has willed to rule. But as soon as unrest begins, the cause for it is due to your unwillingness to obey, your unwillingness to surrender yourself to God.

When there is suffering, but also obedience in suffering, then you are being educated for eternity. Then there will be no impatient hankering in your soul, no restlessness, neither of sin nor of sorrow. If you will but let it, suffering is the guardian angel who keeps you from slipping out into the fragmentariness of the world; the fragmentariness that seeks to rip apart the soul. And for this reason, suffering keeps you in school—this dangerous schooling—so that you may be properly educated for eternity.