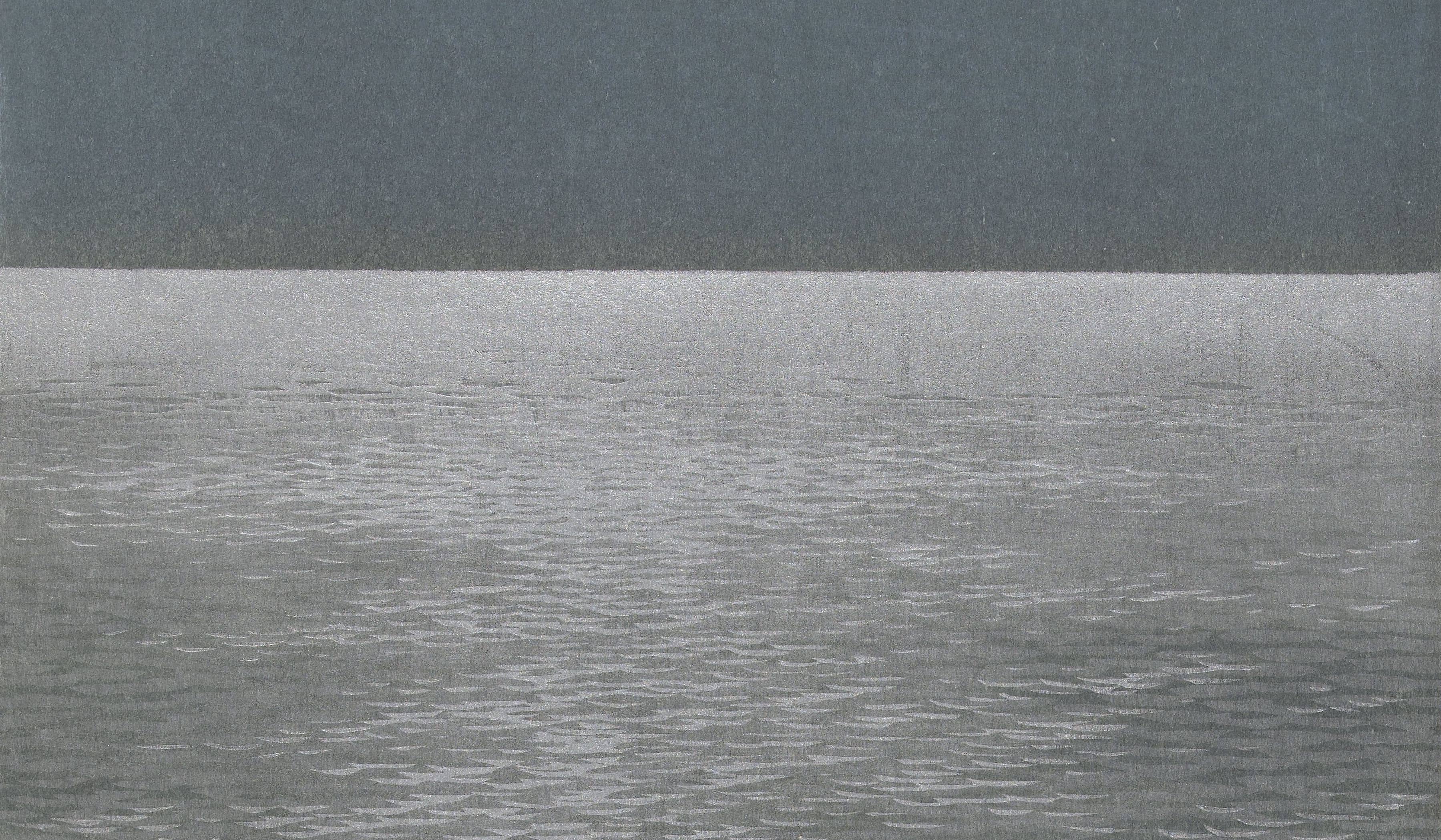 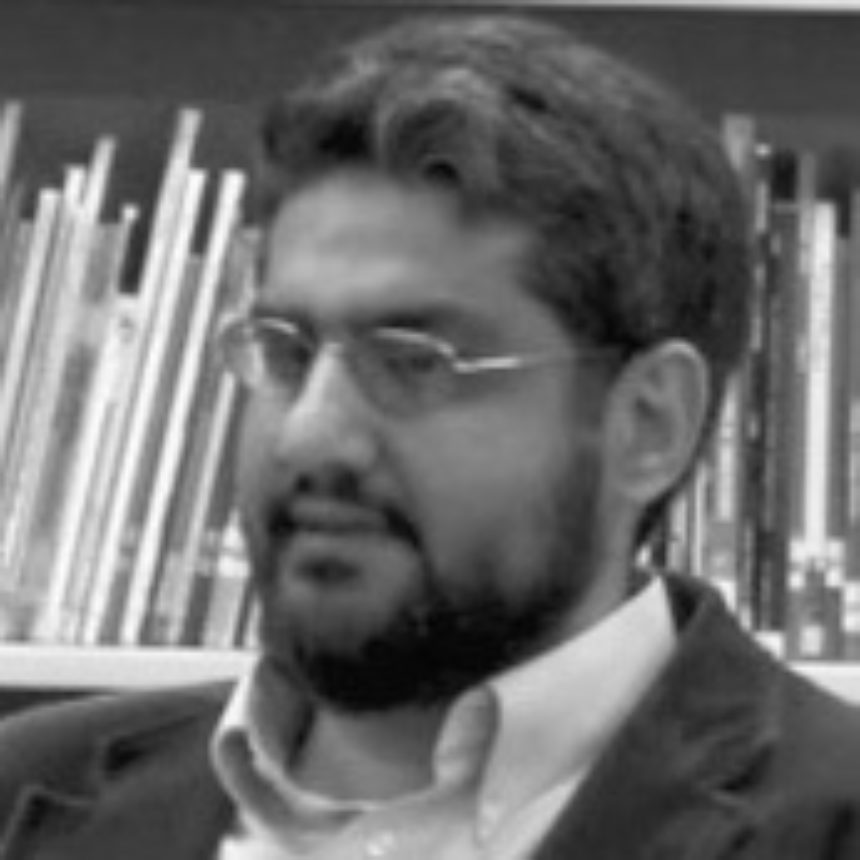 Omar Qureshi's areas of concentration are Comparative Education and Philosophy of Education.

More About this Author
Read Time
|
by Omar Qureshi …

Omar Qureshi's areas of concentration are Comparative Education and Philosophy of Education.

Finding the Authentic Self

Can experience be a path to self knowledge?

The pretender is he who alludes to himself. – Abū Madyan

The quest for authenticity is central to modern life. We seek an authentic ideal in our relationships, cuisine, novels, brands, leaders, religion, and politics; the search for an authentic self is also a key feature of modernity. The modern conception of authenticity as an ethical ideal is foreign to ethics in the Islamic tradition. From a Muslim perspective, ethics is inextricably linked to a metaphysical understanding of human nature and the ultimate purpose of existence—yet modernity has done away with such transcendental dimensions in its metaphysics.

Charles Taylor calls our era the “Age of Authenticity”1 and argues that a major shift that distinguishes this era from previous ones is the loss of the concept of transcendence. For Taylor, “transcendence” is difficult to define, and he emphasizes its various dimensions in different aspects of his work. Nonetheless, fundamental to the concept of transcendence is the understanding that reality includes that which is beyond the natural world and our immediate surroundings—what is beyond immanence, a term frequently juxtaposed with transcendence in Taylor’s thought. He asserts that in the modern world, the immanent includes “denying—or at least isolating and problematizing—any form of interpenetration between the things of Nature, on one hand, and ‘the supernatural’ on the other, be this understood in terms of the one transcendent God, or of gods or spirits, or magic forces, or whatever.”2 A singular feature of our modern condition in the West is the absence of an overarching horizon by which we judge our actions and collectively understand what constitutes a good life.3 Instead, modernity offers multiple fractured horizons, all of which are viewed with incredulity. It is important to note here that the affirmation of material reality is not unique to modernity. Rather, it is the denial of the transcendent—of any sources of meaning beyond the immanent—that constitutes a shift from earlier eras.

Nietzsche brilliantly captures the confusion that accompanies this loss of transcendence in the following passage from Gay Science:

Whither is God?” he cried; “I will tell you. We have killed him—you and I. All of us are his murderers. But how did we do this? How could we drink up the sea? Who gave us the sponge to wipe away the entire horizon? What were we doing when we unchained this earth from its sun? Whither is it moving now? Whither are we moving? Away from all suns? Are we not plunging continually? Backward, sideward, forward, in all directions? Is there still any up or down? Are we not straying as through an infinite nothing? Do we not feel the breath of empty space? Has it not become colder?4

For Nietzsche, the death of God is understood to be the removal of the horizon. He views this as an act of liberation from received perceptions and understandings of reality, unchaining the earth from its sun. Without a horizon, however, we find ourselves without any conception of transcendence—the realm of religion and meaning—and as a result, the human being is displaced: He no longer holds the rank religion gave him in the pre-modern world, and he loses a sense of human purpose related to and informed by the transcendent. Thrown back on himself, the human being becomes no different from any other animal. Nietzsche asks,

Has man perhaps become less desirous of a transcendent solution to the riddle of his existence, now that this existence appears more arbitrary, beggarly, and dispensable in the visible order of things? Has the self-belittlement of man, his will to self-belittlement, not progressed irresistibly since Copernicus? Alas, the faith in the dignity and uniqueness of man, in his irreplaceability in the great chain of being, is a thing of the past—he has become an animal, literally and without reservation or qualification, he who has, according to his old faith, almost God (“child of God,” “God-man”).5

The loss of transcendence renders us incapable of defining what it means to be human, and identifying what separates us from other animals.

The loss of transcendence renders us incapable of defining what it means to be human, and identifying what separates us from other animals. And for modern intellectuals committed to the metaphysical dimensions of Darwinism, the human being is no different from other animals in terms of his ultimate purpose. From a Darwinian viewpoint, for example, although each part of the grasshopper has a purpose and function related to its body, the grasshopper has no ultimate purpose. One might argue that its aim is survival; however, that goal is shared by all organisms and therefore is not unique.

Without an answer to the question of what distinguishes human beings in the modern era, the project of ethics becomes the project of authenticity. Expressions such as “discover who you really are,” “invent yourself,” and “reinvent yourself” indicate an overwhelming focus on the individual and an understanding that the self is mutable and subject to constant redefinition. In the age of authenticity, there is no shared understanding of what constitutes a good life. Instead, the project of the self is understood as “each one of us has his/her own way of realizing our humanity, and that it is important to find and live out one’s own, as against surrendering to conformity with a model imposed on us from outside, by society, or the previous generation, or religious or political authority.”6 Ethics in modernity is transformed into a reflexive process. Its aim is to reveal the authentic self by redefining oneself according to knowledge gained over the course of a lifetime. This process requires each individual to disentangle the true self from the false self.7 We cannot be authentic until we liberate ourselves from external influences and act solely according to our own choices. Self-knowledge guides us to distinguish our true selves, and liberation from the false self becomes our only human purpose.

Can experience be a path to self knowledge?

In the Islamic tradition, the purpose of human existence is defined differently, and this definition forms the foundation of ethics. From an Islamic perspective, the rational soul distinguishes humans from all other animals, and Islamic ethics focuses on the acquisition of virtues, which enable a person to achieve human perfection. In his commentary on ʿAđud al-Dīn al-Ījī’s (d. 756/1355) treatise on ethics, Aĥmad b. Muśţafā Ţāshkubrī-Zādah (d. 968/1561) states that the objective (ghāyah) of the science of ethics is “the perfection of the rational soul by virtue of which perfect happiness is obtained in this world and the hereafter.”8 This is embodied in the Prophet Muhammad ﷺ, who is given the title of the Perfect Human Being (al-insān al-kāmil). This perfection is achieved by perfecting the speculative faculty (al-quwwah al-nażariyyah) and the practical faculty (al-quwwah al-ʿamaliyyah).

Ethics in the Islamic tradition is predicated on an understanding of what it means to be a human being in relation to creation as well as to the divine. The objective of Islamic ethics is to illuminate the virtues that enable a person to perfect his or her humanity. It is important to keep in mind that this project is embedded in the larger constellation of religious explanations for the purpose of human life. Another major figure in ethics, al-Rāghib al-Iśfahānī (d. 450/1058), outlines the ultimate purpose of the human being as follows:

Islamic ethics, or the science of achieving human perfection, is situated within the constellation of these three dimensions of the ultimate purpose of humanity. Virtues enable human beings to achieve their ultimate purpose, while vices impede their progress. Because Islamic ethics is predicated on a religious understanding of the purpose of existence, from a Muslim perspective, a viable ethical tradition cannot exist without the concept of transcendence. The immanent world fails to provide an explanation of human nature and purpose. From an Islamic perspective, these explanations are the basis for the project of ethics and the premise for ethical deliberation, and they must come from the realm of the transcendent. Without them, ethical deliberation cannot take place. Self-knowledge and the filtering of external influences are not sufficient to reveal the true self, and so the quest for authenticity has no end.