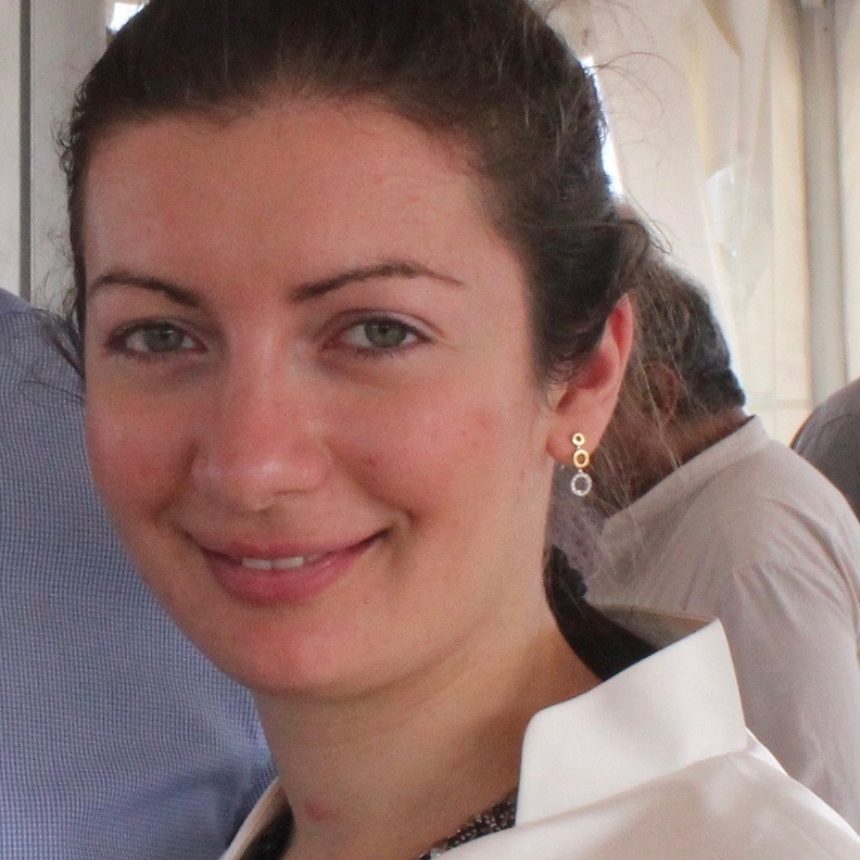 More About this Author
Read Time
|
by Rosabel Ansari …

The Oneness of Being 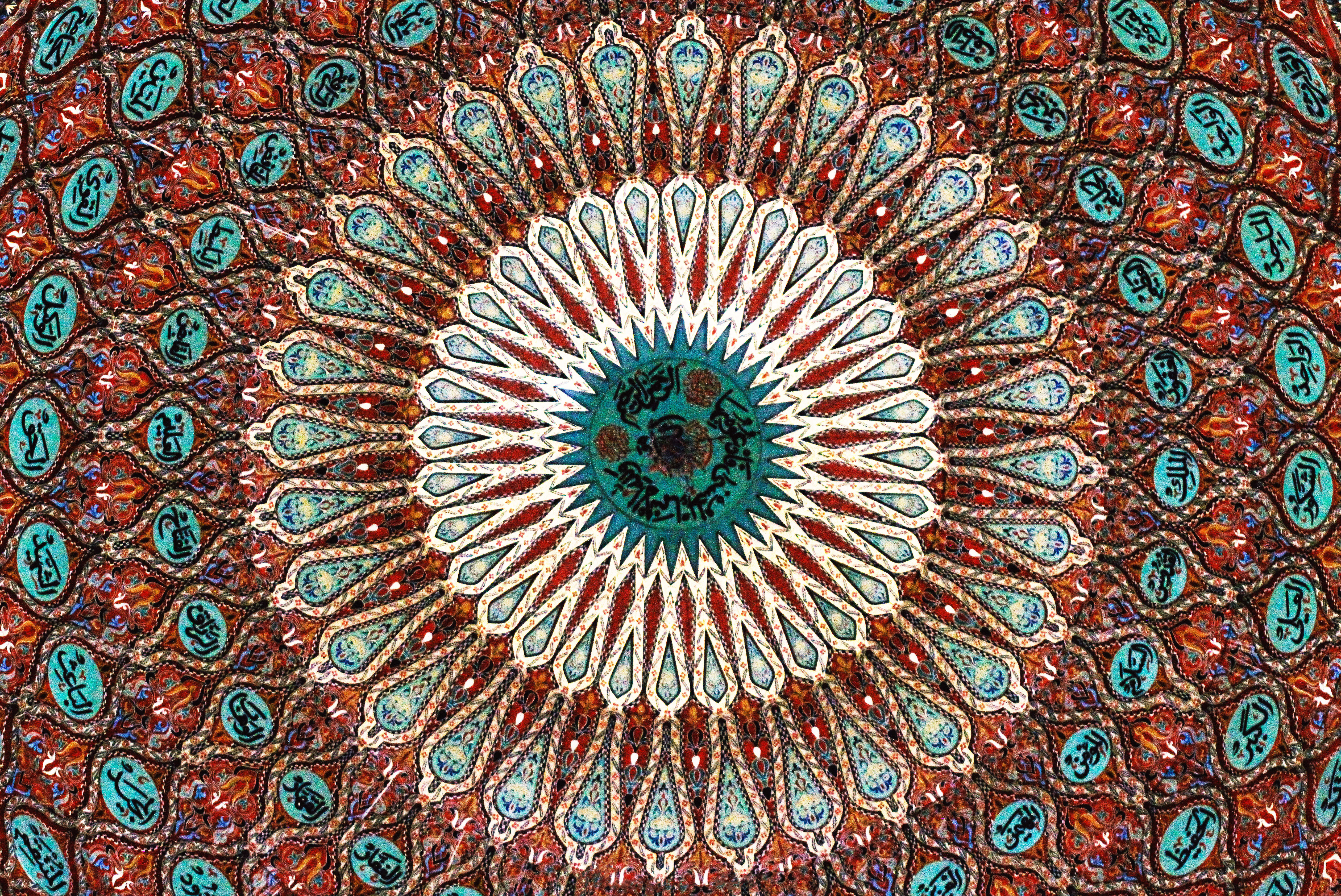 What can we say exists in the world? What is there? When we look around and perceive the world with our senses, it seems self-evident that multiple things are in existence. A cursory glance around where you are sitting will tell you that. But it is equally true that none of these things have to be there. Islamic theology teaches us that our own being, and the being of all of creation, is contingent. We do not have to exist; our existence depends on God. On the other hand, God is the necessary being whose essence is to be.

However, if it is the essential nature of God to be (i.e., God cannot not be), can other things also be said “to be”? Can we attribute being to both God and creation? And if so, how can we do so without reifying being? Islamic philosophers, theologians, and mystics have pondered these questions for centuries, leading some mystics to claim that God is the only being, and there is nothing else besides Him. If you take a second look around you, this would mean that nothing you see truly exists, and in fact, neither do you. This doctrine, known in Arabic as waĥdat al-wujūd (the oneness of being), is said to be based primarily on an experiential unveiling of truth, but it can also be seen as a philosophical theory, rationally defended, in response to the aforementioned questions.

Let us walk through this argumentation. If being is God’s very essence, then it is impossible to attribute being to anything else without making that thing a part of God, or so the argument goes. To put it more simply, this argument says that God is essentially being, or pure existence, so it is not possible to attribute being or existence to anything other than God, as that would be like saying that thing is a part of God. Therefore, for the adherents of waĥdat al-wujūd, if we say that anything else exists besides God, we are saying so only metaphorically, because otherwise we would devolve into pantheism, whereby God is in things or is a part of things. True existence is for God alone, they say, and this is the true meaning of divine oneness (tawĥīd). Moreover, if we were to consider there to be multiple beings, what is this thing called being that we attribute to both God and creation? Would being not become prior to and above God, with God and creation different species of the greater category of being?

To avoid reifying being—that is, making it into a thing or category greater than God—and to avoid pantheism by making creation a part of God’s being, adherents of waĥdat al-wujūd taught that God is the only true being. Among such adherents were scholars and saints such as Śadr al-Dīn al-Qūnawī (d. 673 AH/1274 CE) and Dāwūd al-Qayśarī (d. 751/1350). Qūnawī, who was the son-in-law and chief disciple of al-Shaykh al-Akbar Muĥyī al-Dīn b. al-¢Arabī (d. 638/1240), was also an associate of the famous poet Jalāl al-Dīn al-Rūmī (d. 672/1273) and prayed the funeral prayer at his passing. For his part, Qayśarī is famous for having been the chair of the first Ottoman madrasah in Iznik, modern-day Turkey.

Many of us may find it hard to accept that what we perceive does not exist in any way whatsoever, as this would lead to problems relating to our consciousness and knowledge of our perception.

Figures such as Qūnawī and Qayśarī considered that creation does not have an independent existence, but only has a relation (nisbah) to the being that is God. Yet, even if we accept this, and hold that creation cannot truly be said to be or exist in a real sense, we are still left with a problem. We do at least seem to experience our own being and existence, and also that of everything around us. How do we make sense of it, if it does not truly exist? There must be another way to describe the presence of creation around us, even if it cannot be truly said to be. In response to this problem, advocates of waĥdat al-wujūd qualify created things as immutable entities (al-a¢yān al-thābitah) in God’s knowledge. Their existence is not a real existence; rather, they are constrained within divine knowing, possessing a mere relation to divine being through God’s knowledge of them.

Theorized in these terms, if you were to once again look up from the text you are reading and contemplate the creation around you, we can say that through your sense perception, you are not perceiving anything real. The existence of creation, and indeed your own existence, is simply that God has knowledge of you, and this divine knowledge is what constitutes creation, as opposed to any sort of real existence.

This might cause you to wonder what the point of all this is. What purpose does it serve to say that nothing really exists except God, and that all the things we perceive (including our own selves) are just items of divine knowledge? It might seem that we are making a problem out of nothing, because from a theological standpoint, whether we truly attribute existence to creation or not, everything is under the omnipotent control of God’s will. It might seem that calling creation “immutable entities of divine knowledge,” rather than “concrete existent beings,” is just a word game.

Yet there is power to words and the way we understand them. The meaning of the verb to be has been debated since ancient times. With the advent of Islam, it became crucially important to understand what it means to attribute being to anything other than God. To say that something is is to make a serious metaphysical claim about that thing. Is it really possible to say there is anything except for God? The Qurʾan tells us in the Chapter of the Most Compassionate: “All that is on Earth will perish, but the face of your sustainer, full of majesty and bounty, will last forever” (Kullu man ¢alayhā fān wa yabqā wajhu rabbika dhū al-jalāli wa al-ikrām, 55:26–27).

Some interpretations might take this verse to mean that nothing other than God can truly be said to be, as everything other than God will perish. The Arabic for “will perish” is the term fān, an active participle that can be translated as “is in the state of perishing.” As everything in creation perishes, and is in the state of perishing, can we truly attribute being to creation in the same way we say that God, the ever-living, is? The meanings of words have significance that, in turn, have ramifications for our beliefs about the world.

Moreover, attributing being to creation, and to ourselves, also raises ethical considerations in the path of purification of the soul (tazkiyat al-nafs). To think of ourselves as existing alongside God is problematic from the standpoint of crushing the ego. For the adherents of waĥdat al-wujūd, on the practical level, let alone the theoretical level just outlined, we do not exist, because we are perishing in the face of God. The sense of self and existence outside of God is abolished in this path. 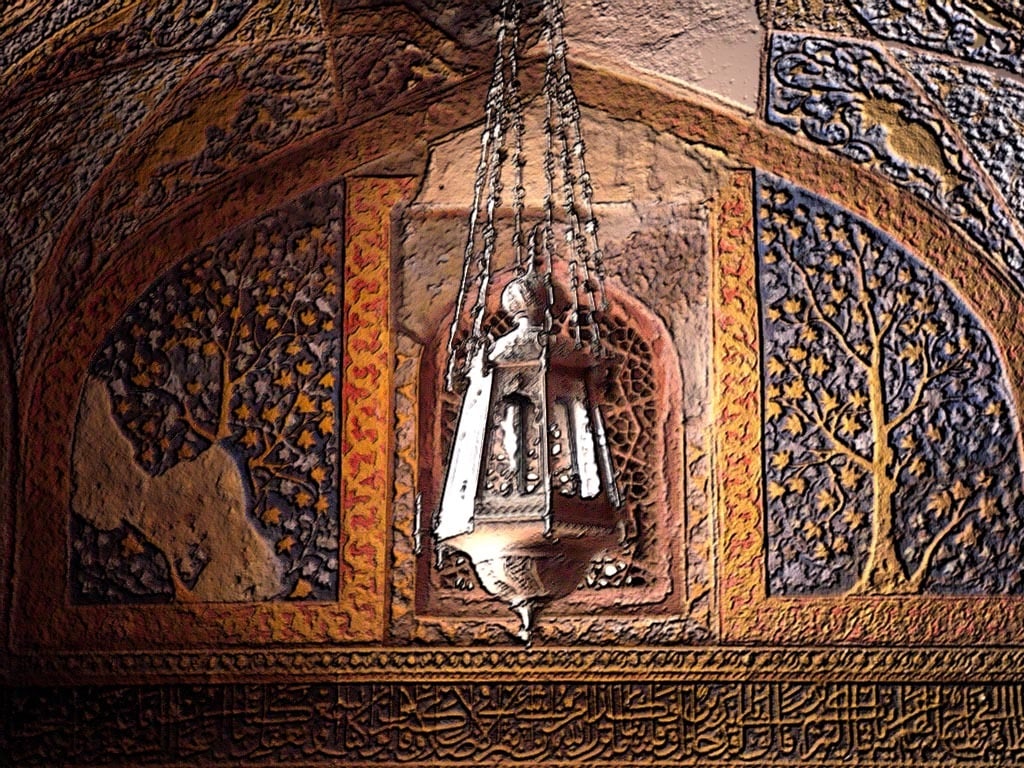 In Islamic thought, waĥdat al-wujūd has been argued and defended philosophically as a part of metaphysics, exegesis, and ethics. Similarly, critiques and refutations of waĥdat al-wujūd are philosophically grounded. One of the most famous refutations of the theory was penned by the theologian Sa¢d al-Dīn al-Taftāzānī (d. 791/1390) in his magnum opus, Sharĥ al-maqāśid (Commentary on the Intents). In response to the proponents of waĥdat al-wujūd, whom he refers to as “amateur philosophers” (al-mutafalsifah), Taftāzānī argues that there is no such thing as being. He claims that being is simply a mental concept that can apply to different things, including God and creation, ambiguously (bi-al-tashkīk). To be sure, Taftāzānī wants us to believe that being applies primarily to God, and secondarily to creation, but because it is a mind-dependent concept, there is no risk of pantheism in saying that everything is. In fact, Taftāzānī accuses the proponents of waĥdat al-wujūd of pantheism. According to Taftāzānī’s view, the existence of things around us is an undeniable fact. So, if we claim there is only one being, which is God, then inevitably everything becomes God. In Taftāzānī’s view, there is no space to argue that what we perceive is not real or existent. The issue therefore seems to revolve around to what extent we have confidence in our sense perception. Do the objects of our sense perception (i.e., the things we can see, touch, hear, taste, and smell) exist simply because we perceive them?

Many of us may find it hard to accept that what we perceive does not exist in any way whatsoever, as this would lead to problems relating to our consciousness and knowledge of our perception. One way to account for a multiplicity of things that exist, while still maintaining a distinction between the being of God and the being of creation, is through the theory of the rankings of being (marātib al-wujūd). This theory, discussed by many theologians, mystics, and philosophers, gives us a layered, gradated way to attribute being and existence to created things. According to this theory, there are three rankings to existence: (1) actual, extra-mental existence, which is attributed to things that are real; (2) mental existence, which is attributed to things that exist only in the mind; and (3) linguistic existence, which is attributed to things we speak or write about.

The theory of marātib al-wujūd does not solve the problem we have been discussing, as it still remains to be seen what is truly real and existent outside the mind, but this theory does add another dimension to the solution. By affirming multiple levels (multiplexity) to being, Islamic scholars rejected the flattening of being and the notion that a thing either is or is not. There are different dimensions to being, and their different rankings mean that our answers to philosophical questions may differ according to what realm or ranking of being we are functioning on.