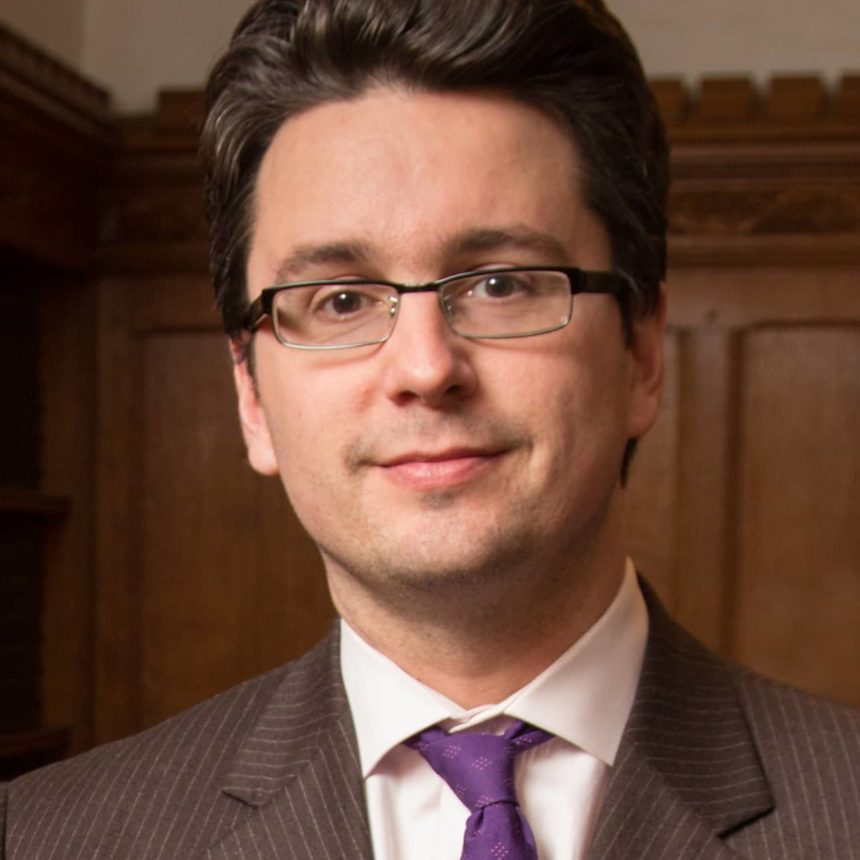 Power to the People?

March and Dagli discuss theories of democracy, how Muslims grapple with its promise as well as its baggage, and whether metaphysics can (or should) be untangled from politics.

"Many minimalist Islamic theories of talking about democracy or constitutionalism begin from here: the ruler is just a human, not above the law, representative of the people, so there’s nothing religiously sensitive about knocking the ruler down to size. Now, this does come into conflict with some traditional Sunni views about never rebelling against the ruler, obeying the walī al-amr, leaving political matters to the ruler and to the scholars, but I think that even in very conservative Sunni tradition, these are two very conflicting views, and they’re not necessarily incompatible." Andrew F. March

Recently, many Muslims have embraced democracy not only as a route to escape authoritarianism but as a political ideal. Caner Dagli and Andrew F. March focus on the themes raised in the latter’s upcoming article for Renovatio on democracy and Islam, itself inspired by March’s The Caliphate of Man: Popular Sovereignty in Modern Islamic Thought (2019). March observes that many “Islamic” theories of democracy begin by acknowledging that heads of state are fallible humans, not above God’s law. Moreover, some Muslim supporters of minimalist conceptions of democracy see it as a tool for reducing harm and corruption while others who forward more robust theories of democracy view it as a good in itself. However, ambitious theories of democracy tend to meet resistance from conservative ideas about authority and stability. March and Dagli discuss theories of democracy, how Muslims grapple with its promise as well as its baggage, and whether metaphysics can (or should) be untangled from politics. (While March raises Tunisia as an example of a succeeding Muslim democracy, please note that this podcast was recorded before the suspension of parliament and the dismissal of the prime minister.)

“Can We All Treat Blasphemy as Taboo?,” Andrew March, Renovatio

“Among the Disbelievers,” Andrew March, Renovatio