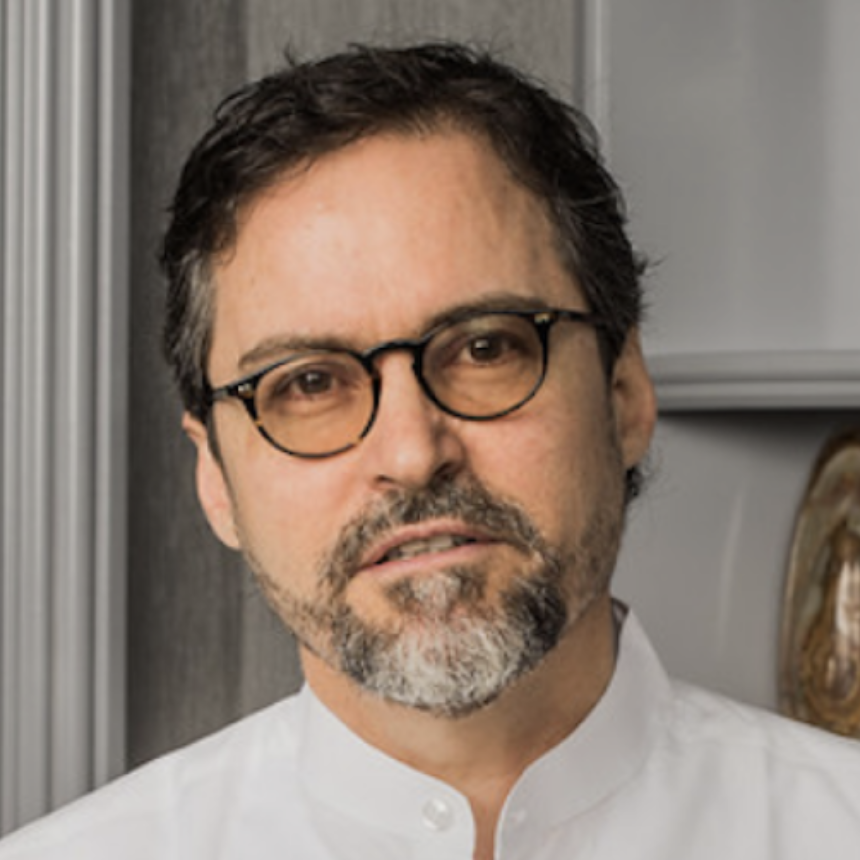 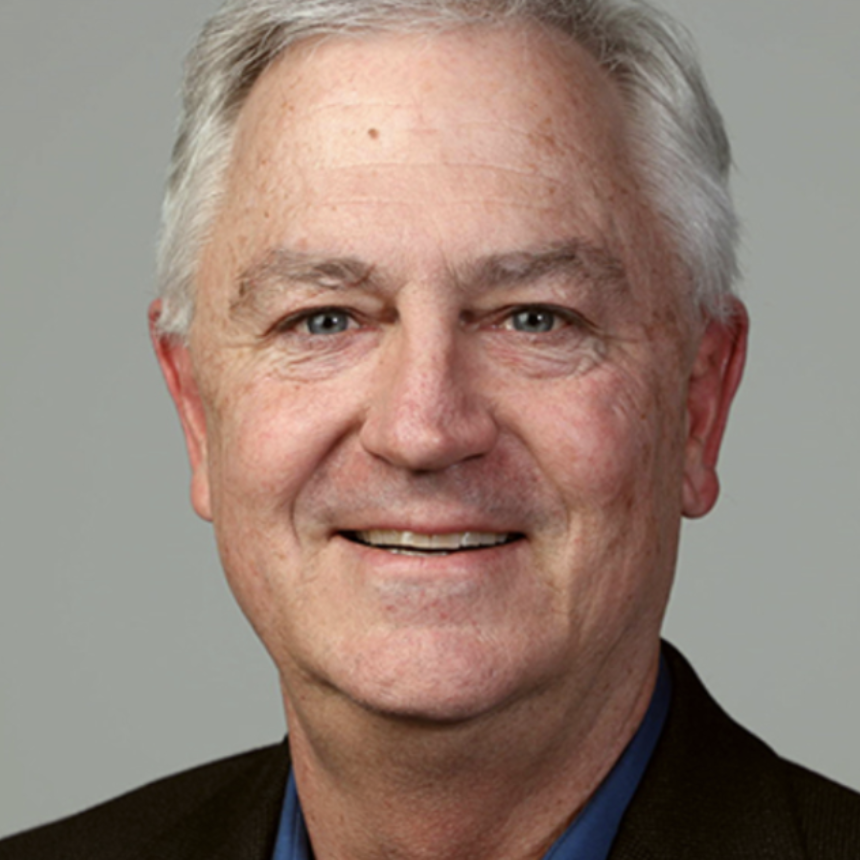 The Decline of Language and the Rise of Nothing

In this episode, Hamza Yusuf interviews President Hibbs on the importance of rekindling a love of language so we might better articulate ourselves and possess the words to describe our experience of the world.

“The human being straddles these two abysses: the abyss of nothingness from which he came and the abyss of infinity by whom he came.… It seems that nihilism is people who are looking at the nothing and forget about the infinity.” — Hamza Yusuf

With the help of two high school English teachers who taught him how to read books closely, Thomas Hibbs, now president of the University of Dallas, awoke to the potential of his mind. In this episode, Hamza Yusuf interviews President Hibbs on the importance of rekindling a love of language so we might better articulate ourselves and possess the words to describe our experience of the world. Much of their conversation goes back to Hibbs’s book Shows about Nothing, which addresses nihilism in popular culture. They discuss, among other topics, how the silos created by our culture leave us unable to negotiate the inevitable friction that comes with living in a diverse society. For Yusuf and Hibbs, nihilism’s push toward meaninglessness and upheaval threatens our society because we lack a common transcendent standard to which we can appeal. As a result, our popular dialogue is more corrosive and less productive, and people are less sensitive to a sense of what’s missing.

Thomas Hibbs is an American philosopher who was formerly president of the University of Dallas and, for over a decade prior, dean of the Honors College and distinguished professor of ethics and culture at Baylor University. Called upon regularly to comment on film and popular culture, he has published more than 100 reviews and articles on film, theater, art, and higher education. Among his published books are Shows about Nothing and Dialectic and Narrative: An Interpretation of the Summa Contra Gentiles.

Hamza Yusuf is the president of Zaytuna College. He promotes classical learning in Islam and emphasizes the importance of the tools of learning so central to Muslim civilization and known in the West as the liberal arts. He serves as vice president for the Forum for Promoting Peace in Muslim Societies, and he has published numerous articles, essays, encyclopedia entries, and translations, including The Prayer of the Oppressed and Purification of the Heart.

“Neither Out Far Nor In Deep,” Robert Frost

A Is for Ox: The Collapse of Literacy and the Rise of Violence in an Electronic Age, Barry Sanders (Vintage, 1995)

College: What It Was, Is, and Should Be, Andrew Delbanco (Princeton University Press, 2012)

From Dawn to Decadence: 1500 to the Present: 500 Years of Western Cultural Life, Jacques Barzun (Harper Perennial, 2001)

Amusing Ourselves to Death: Public Discourse in the Age of Show Business, Neil Postman (Penguin, 1985)

Shop Class as Soulcraft: An Inquiry into the Value of Work, Matt B. Crawford (Penguin, 2009)

The World beyond Your Head: On Becoming an Individual in an Age of Distraction, Matt B. Crawford (Farrar, Straus and Giroux, 2015)

“The Liberal Arts in an Illiberal Age,” Hamza Yusuf, Renovatio