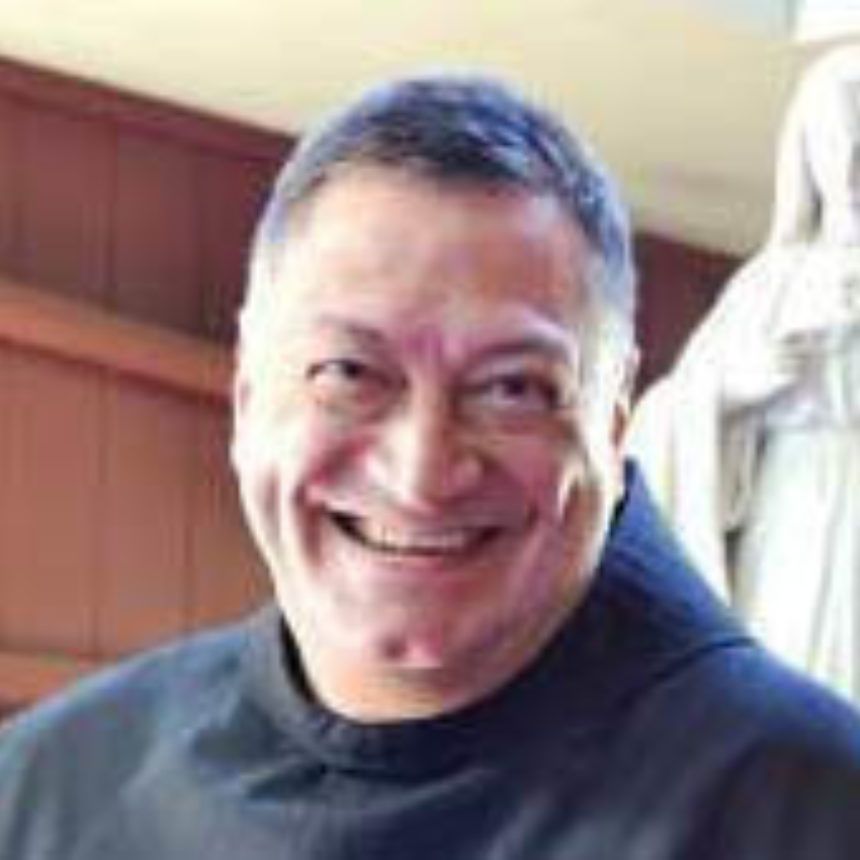 Francisco Nahoe is a Roman Catholic priest and Franciscan friar. 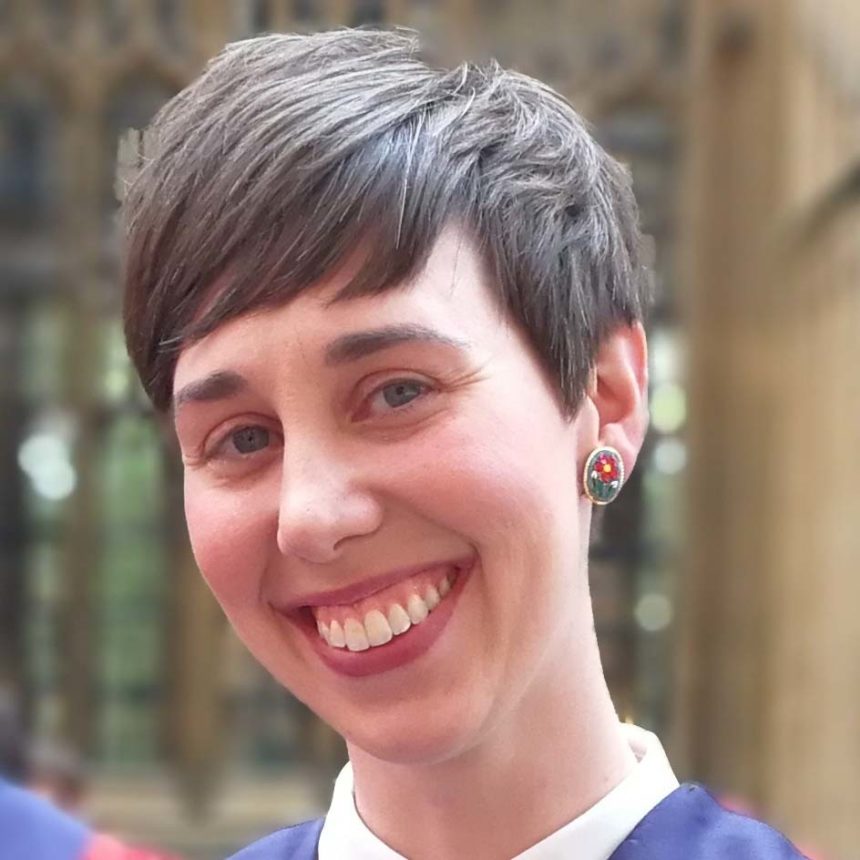 Sarah Barnette is a scholar of English literature with an interest in Victorian literary ethics.

Francisco Nahoe is a Roman Catholic priest and Franciscan friar.

Sarah Barnette is a scholar of English literature with an interest in Victorian literary ethics.

What Makes a Book “Great”?

The two discuss what makes great books great, the joy of reading, and the “unruly and intimidating” lineage of great literature.

“We have to recognize that there’s a tremendous degree of cultural and even institutional determination that points us in the direction of ‘great’ works. Now, that said, I’m not saying that these works aren’t great—they’re magnificent. And partly they’re magnificent because they stimulate the best thinking in me. That’s not a small thing, it seems to me. It’s both flattering and enjoyable to become the interlocutor of a Socrates or a Shakespeare or an Ariosto; and to discover that there are more people involved in this discussion, like for example, Virginia Woolf—wow.” — Fr. Francisco Nahoe

“This word ‘timeless’ that we use frequently when we’re talking about classics, but maybe don’t quite think about in and of itself—the word ‘timeless’ has this connotation of the perennial, and the unfading and the permanent. What you’re talking about, this idea that maybe these paths are downtrodden, maybe others have traversed them frequently, but when you walk down that path it’s new and it’s fresh and it potentially awakens something within you that is then new and abundant and becomes a part of the history of that work.” — Sarah Barnette

Sarah Barnette, a scholar of Victorian literature, speaks with Fr. Francisco Nahoe on great books and the pleasure of reading. Fr. Francisco, a Roman Catholic priest and Franciscan friar, is a scholar of Renaissance literature currently teaching courses in rhetoric and philosophy at Zaytuna College. The writers Barnette reads, such as the Brontë sisters, were inspired by Renaissance works like those Fr. Francisco reads—works Barnette is less familiar with. She wonders, and asks as much of Fr. Francisco, what might be missing in her understanding of Victorian texts without a fuller grasp of the works that helped to birth that era. The two discuss what makes great books great, the joy of reading, and the “unruly and intimidating” lineage of great literature.

Sarah Barnette earned her M.Litt in Romantic and Victorian Studies at the University of St. Andrews in 2011 and completed her Ph.D in English Literature at the University of Oxford in 2017. Her interest in Victorian literary ethics and engagement with difference led to her dissertation, "Many-sided Sympathy & the Science of Religion in George Eliot, Vernon Lee, & Edna Lyall." Sarah is working on a book project based upon her dissertation, which she is developing into an incisive piece of scholarship on the value of reading and the contemplation of character in literature. She has produced work on several authors, including the Brontës, George Eliot, Goethe, Max Müller, Vernon Lee, Walter Pater, and E.B. Tylor. She pursues both academic and creative writing and has worked most recently as a professional writing tutor at Villanova University.

Francisco Nahoe is a Roman Catholic priest and Franciscan friar. He has served as promoter of the Franciscan Vietnam Mission, rector of Saint Thomas Aquinas Cathedral in Reno, NV, and postulant master of Saint Joseph of Cupertino Province. In the course of his thirty-four years as a Franciscan, he has also worked in Catholic radio, Catholic education, and Catholic campus ministry. He currently teaches rhetoric and politics at Zaytuna College.

Sarah Barnette and Eva Brann, “Where Do Imaginary Figures Come From?,” Renovatio