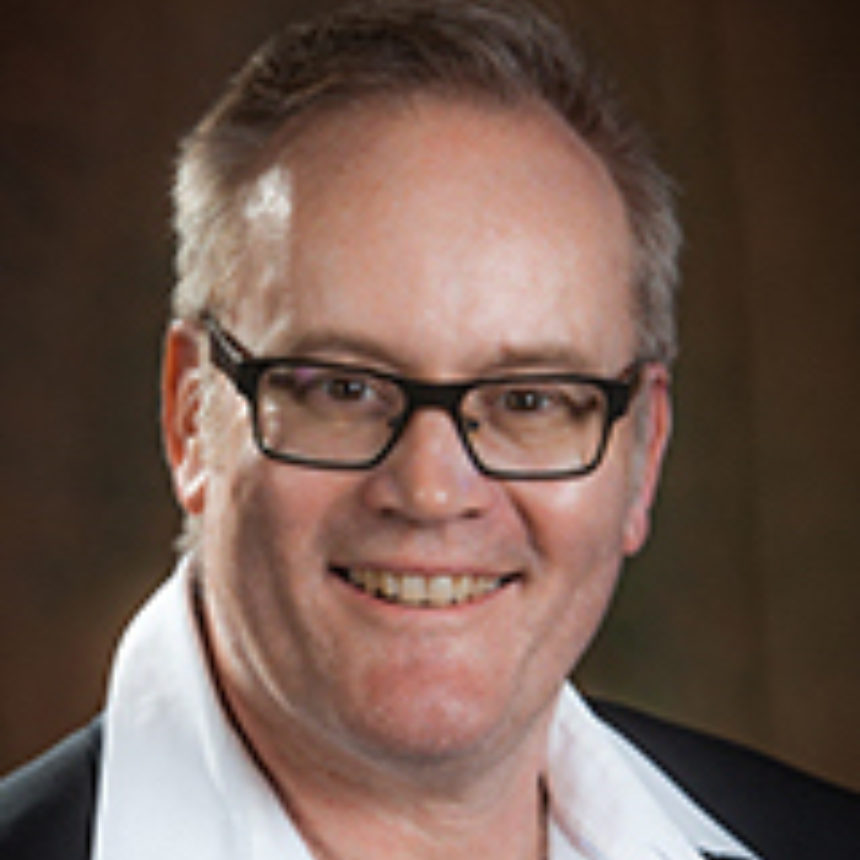 Scott F. Crider has published extensively on the works of William Shakespeare and maintains the English Renaissance as one of his major research interests. 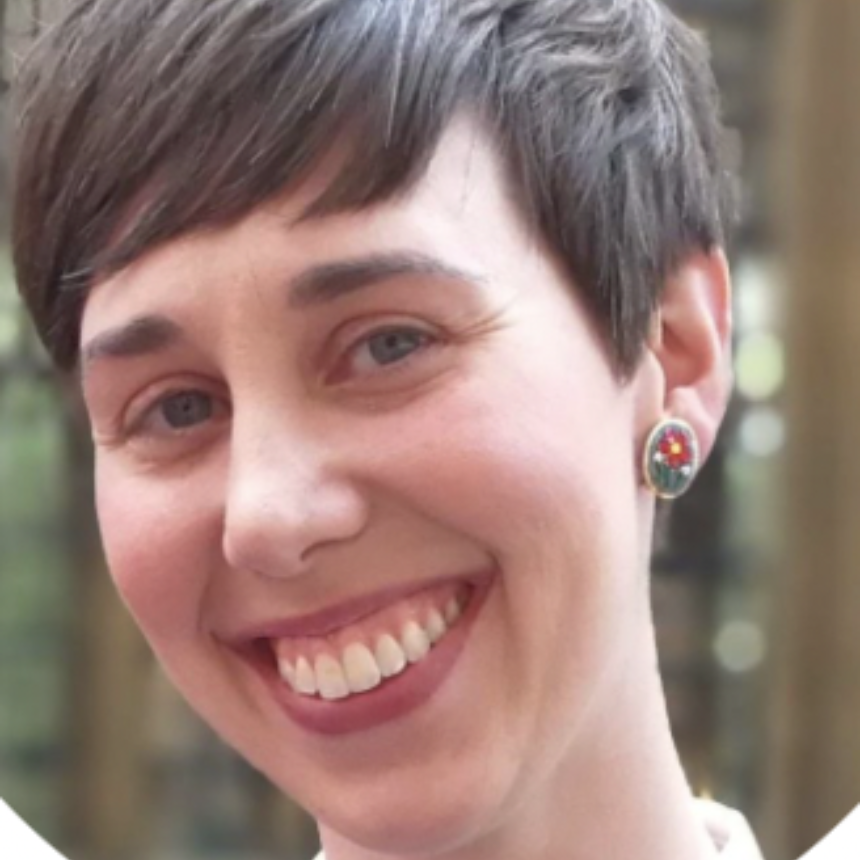 Scott F. Crider has published extensively on the works of William Shakespeare and maintains the English Renaissance as one of his major research interests.

Cultivating the Life Skill of Writing

The mere act of writing for one’s self tends to reveal the fact that each one of us contains multitudes.

“What the study of rhetoric does to assist [keeping a journal] is to allow one, or to teach one, really, how language itself is the way that we relate not only to one another but to ourselves. Like Whitman said, ‘We contain multitudes,’ and it seems to me that talking to ourselves through writing is one way to employ rhetoric in one of its highest forms.” Scott F. Crider

The mere act of writing for one’s self tends to reveal the fact that each one of us contains multitudes. When we write in our diaries or journals, we employ rhetorical devices even though our audience is within us. Scott Crider and Sarah Barnette—both are teachers and scholars committed to the craft of writing—discuss how conversing with one’s self through writing treats the self like the other in a useful way, giving us liberal room to persuade or represent ourselves. The end result, hopefully, is that one is transformed through the openness of the experience, having escaped from conflict or confusion into clarity. Crider and Barnette also speak about practical matters: how to start the practice of writing, how to make use of originality, and how to lean on the good writing of others.

Scott F. Crider is a professor of English at the University of Dallas, Constantin College of Liberal Arts. He has published extensively on the works of William Shakespeare and maintains the English Renaissance as one of his major research interests. His other academic interests include ancient and modern rhetorical tradition, the history and character of liberal education, and the English-language Bible as literature. He is the author of two books on writing: Aristotle’s Rhetoric for Everybody and The Office of Assertion: An Art of Rhetoric for Academic Essay.

Sarah Barnette earned her MLit in Romantic and Victorian studies at the University of St. Andrews in 2011 and completed her PhD in English literature at the University of Oxford in 2017. She has produced work on several authors, including the Brontës, George Eliot, Goethe, Max Müller, Vernon Lee, Walter Pater, and E. B. Tylor. She pursues both academic and creative writing and has worked most recently as a professional writing tutor at Villanova University.

“The Soul of Rhetoric in the Age of Amazon,” Scott F. Crider, Renovatio

“The Art and Artifice of Poetry,” Hamza Yusuf and Scott F. Crider, The Renovatio Podcast

Writing Down the Bones: Freeing the Writer Within, Natalie Goldberg (Shambhala, 1996)

First You Write a Sentence: The Elements of Reading, Writing … and Life, Joe Moran (Penguin, 2019)