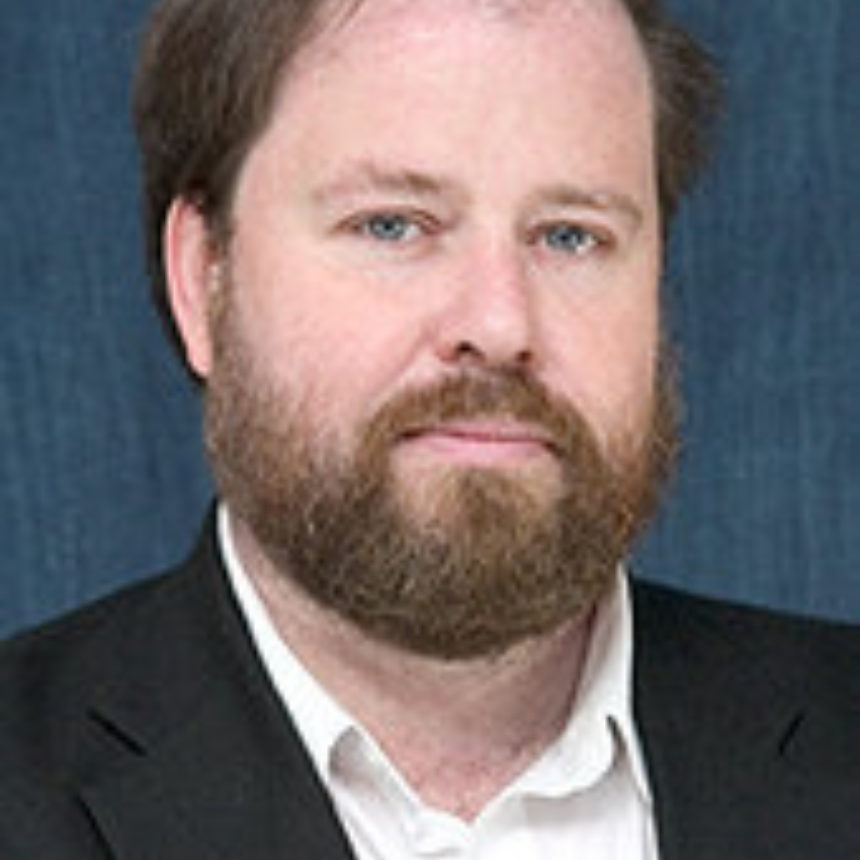 How should religious philosophers understand the methods and goals of modern philosophy?

“The philosopher’s ideal in the ancient and medieval world was not to arrive at finality but to find the origin, to constantly try to go back to the earliest, and it was assumed for that reason, the purest expression of philosophical wisdom. And so, the authority of the past, not the novelty of the present, was the chief authority.” — David Bentley Hart

“When I study modern philosophy, it has a few features which I find to be extremely challenging, problematic, seductive.… The metaphor that comes to mind is arsonist and firefighter. So, you have a lot of instances where modern philosophy creates a problem and then we celebrate it for solving it.” — Caner Dagli

How should religious philosophers understand the methods and goals of modern philosophy? In this episode, Caner Dagli interviews David Bentley Hart on the state of philosophy and whether the believer can be hopeful about its future. They take on the fragmentation of science, philosophy, and art and discuss the consequences of the humanities being crowded out from intellectual life in pursuit of nearsighted economic ends. They also pick up from Hart’s essay for Renovatio, “Science and Theology: Where the Consonance Really Lies,” where he proposes an alternative to the modern conception of hermetically sealed disciplines of knowledge that deal with unrelated spheres of inquiry. They exchange ideas about whether these disciplines, while autonomous, could be practices of understanding that are concerned with the same area of investigation.

David Bentley Hart is an Orthodox Christian philosophical theologian and cultural commentator. He is presently Templeton Fellow at the Institute for Advanced Study at the University of Notre Dame, and his research focuses on the philosophy of mind, the metaphysics of the soul, Asian literature, ontology, and classical and continental philosophy. He has written several books, including The Experience of God: Being, Consciousness, Bliss and The Beauty of the Infinite: The Aesthetics of Christian Truth.

“Language Is Not Mechanical (and Neither Are You),” Caner K. Dagli, Renovatio