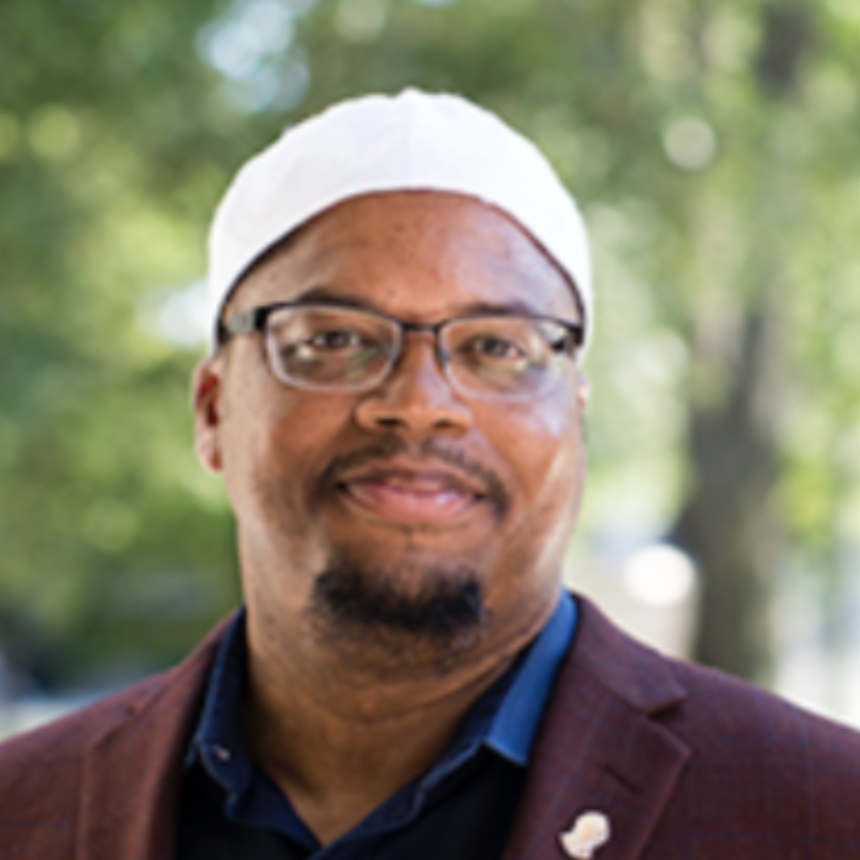 Why Are Muslims Seen as a Race?

Does critical race theory presuppose principles antithetical to Islam, or should we understand it as a neutral framework for analyzing the nature of power and oppression?

“I think given the unique contextual constraints that we’re working under, critical race theory emerges as a powerful analytical tool to help us think through some of the complex issues that we’re dealing with today and perhaps ask the right questions and to critique answers to those questions. I do not say that it provides answers, but I do say it helps us provide the right questions—and I think that’s a different thing.” —Khalil Abdur-Rashid

“What I was seeing was a reduction of everything you could call Islamophobia to being a form of racism. So not that [Islamophobia] includes or overlaps with racism but that it simply is racism. And when you look into this what you see is that this is not a neutral observation. It’s a way of trying to cram religion into an existing theoretical construct.” —Caner Dagli

Does critical race theory presuppose principles antithetical to Islam, or should we understand it as a neutral framework for analyzing the nature of power and oppression? In this episode, Caner Dagli and Khalil Abdur-Rashid explore racialization and religion, using Dagli’s article for Renovatio, “Muslims Are Not a Race,” as a point of departure to examine whether the lens of race obscures actual motivations behind Islamophobia—be they sectarianism, dehumanization caused by war, or political disputes—or helps defang them. Dagli and Abdur-Rashid seek precision and clarity on these matters, invoking foundational concepts in Islam, such as the value of intention and the centrality of justice, and bringing into focus less-examined questions around the nature of anti-Muslim bigotry and what Muslims ought to do about it.

Khalil Abdur-Rashid is the Muslim chaplain at Harvard University, an instructor of Muslim studies at Harvard Divinity School, and a public policy lecturer at the Harvard Kennedy School of Government. Having pursued a rigorous traditional training in Islamic studies in Istanbul, Turkey, that he later accompanied with academic studies of the discipline, Abdur-Rashid has served both as a community educator and university lecturer.

“Muslims Are Not a Race,” Caner K. Dagli, Renovatio